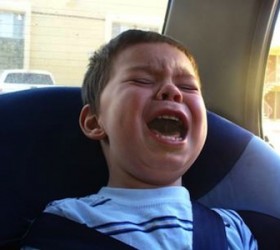 on May 9, 14 • by John • with Comments Off on RSA raises concerns over child fatalities


The Road Safety Authority (RSA) and An Garda Síochána have used the occasion of European Road Safety Day to raise their concerns over the alarming rise in child fatalities to date in 2014. Seven children under the age of 16 years have tragically lost their lives on our roads in the first four months of [&hellip...
Pin It

The Road Safety Authority (RSA) and An Garda Síochána have used the occasion of European Road Safety Day to raise their concerns over the alarming rise in child fatalities to date in 2014. 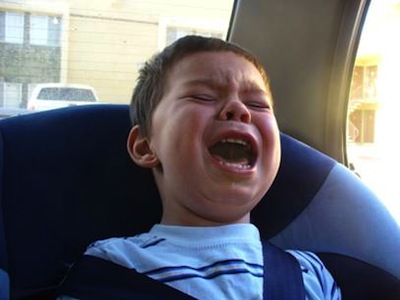 Seven children under the age of 16 years have tragically lost their lives on our roads in the first four months of the year. Of the seven child fatalities, three of the collisions have occurred in or around Bank Holiday periods. There were seven children U16 killed in road collisions in the whole of 2013.

A review of the recent May Bank Holiday Weekend shows that five lives were lost including a 3 year old boy. The other four fatalities included a pedestrian, two drivers, and a motorcyclist. There were three fatalities over the May Bank Holiday 2013.

As of today Friday 9th May, 63 lives have been lost on the road, compared to 66 on the same date last year.

Over the 4 day May Bank Holiday period (Friday – Monday inclusive) there were:-

Assistant Commissioner John Twomey, Garda National Traffic Bureau, commented:- “Another Bank Holiday has passed in which lives were tragically lost on the roads, and once again, involving a child. Every loss of life causes devastation for family and friends but even more so, when it happens to someone so young. In the first 5 months of the year, 7 children under 16 have died on the roads, equalling the total for 2013. Please make this stark fact sink in next time you use the road.”

In relation to the May Bank Holiday enforcement activity, Assistant Commissioner Twomey added:- “151 drink driving arrests, 43 dangerous driving incidents and 2,164 speeding detections – this is not safe and responsible driving and this high risk behaviour causes destruction and devastation – in many cases to innocent parties. We appeal to all road users to heed the many safety appeals that An Garda Síochána and all partner stakeholders send out time and time again. Working together to make the roads safe prevents the pain and suffering that accompanies every fatal and serious injury road traffic collision.”

Michael Rowland, Road Safety Authority said:-“Today is European Road Safety Day and we would ask all road users to use it as an opportunity to reflect on our road use. By making a conscious effort to make small changes to the way we behave we can make a huge difference. For example by wearing a seatbelt on every trip no matter how short, by slowing down a little, by not driving while tired and by looking out for walkers, cyclists and motorcyclists. Of course such vulnerable road users can help too by being seen and wearing bright, reflective clothing.”

“Every agency involved in road safety needs to play their part, but critically each one of us, us users of the road needs to take ownership of safety on the road.”