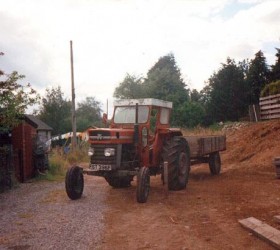 on Jun 18, 14 • by John • with Comments Off on Revised vehicle standards for agricultural vehicles on way

The Road Safety Authority (RSA) has confirmed that revised vehicle stands for agricultural vehicles will come into effect in 18 months time. 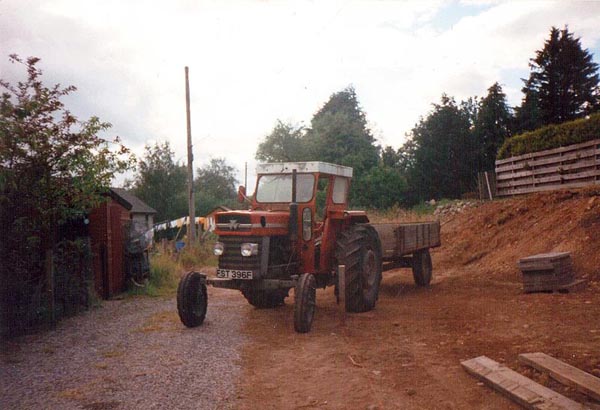 The new standards are being introduced following a comprehensive review, including a public consultation, undertaken by the Road Safety Authority (RSA) over a prolonged period since 2008 which examined the current legislation, policy and practice relating to the use of agricultural vehicles on public roads.

The current regulations are in place for more than half a century during which time agricultural vehicles have become bigger, faster and more powerful, and their use has been expanded to include a wide variety of tasks outside the scope of the current regulations. Agricultural vehicles are now widely used on our roads and they are generally constructed to very high standards. The proposed changes to the regulatory regime reflect developments in agricultural vehicle technology and require them to comply with recognised vehicle standards in relation to critical road safety areas, i.e. braking, suspension systems, tyres and lighting as well as the weights for which the vehicles are designed.

The majority of correctly maintained tractors already in use comply with the revised standards being introduced. Those that do not comply are likely to need only minor remedial works carried out such as fitment of a flashing amber beacon and/or a replacement manufacturer’s plate indicating their design axle weights and maximum permitted towable masses.

While the RSA’s original proposals included measures relating to vehicle roadworthiness testing, restricting agricultural vehicles from using motorways, changes to driver testing and licensing regulations (including formal training for those learning to drive agricultural & works vehicles) they are not covered by these new regulations.

Full details of the new regulations have been published on the RSA website (www.rsa.ie) along with a comprehensive ‘Frequently Asked Questions’ section containing some practical advice, including tips on achieving compliance with the revised standards. The RSA is also planning a communications plan to explain the new regulations to the farming community.