The Road Safety Authority (RSA) is advising drivers to be aware of the dangers posed by hailstones. The advice comes as Met Eireann has forecast wintery showers of hail over the coming days and into the weekend. Hail is a common occurrence in Ireland and that can lead to slippery and dangerous driving conditions. This …

1 in 4 New Cars Viewed on Carzone are Electric according to the latest data from the Irish motoring marketplace site. More motorists are looking to make the switch to electric than ever before website data has found. 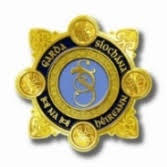 The Road Safety Authority (RSA) and An Garda Síochána have called on drivers to act responsibly and to not be tempted into drinking and driving this Christmas and New Year period. 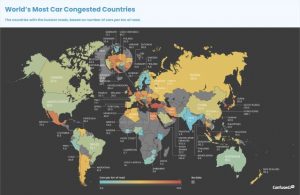 New research by Confused.com has showed Ireland to be the 45th most car congested country in the world with 20 cars per km of its 99,830km road network. 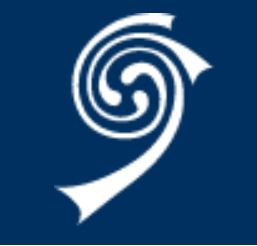 The Road Safety Authority (RSA) is warning motorists of the dangers posed by fog following a yellow weather warning from Met Éireann forecasting dense fog tonight and tomorrow morning across the south west of the country leading to hazardous conditions on the road.

Experts are warning drivers about a new law that will further ban them from using their phones to take photos or videos, scroll through playlists, or play games. 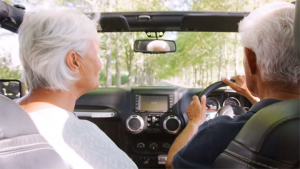 IAM RoadSmart has recently revealed that older motorists are more willing to prove how safe they actually are on the roads than perhaps first thought. 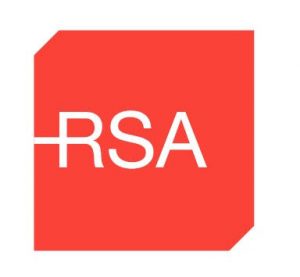 This Sunday, 21 November, will mark ‘World Day of Remembrance for Road Traffic Victims’ with commemorations to remember the victims of road traffic crashes and their families taking place around the country.

Despite Britain having one of the highest thresholds for drink-driving limits across the world, new research from Confused.com has found that the UK has the lowest rate of drink-driving related deaths across the globe.