A €200m upgrade on a section of road between Farranfore and Killarney will greatly improve road safety but could have a severe impact on two outdoor amenities in Kerry.

Present driving and theory test waiting lists could be cleared within four months, Irish Minister for Transport Eamon Ryan has announced.  Over 70,000 learner drivers are waiting for driving tests with a waiting-list of roughly 120,000 theory tests.  By the end of June, 29,000 of the theory tests will have been completed, 4000 of which …

The Eurovelo 1 cycle route will be clearly signposted through Cork by the end of the year, with €500,000 in funding allocated by the Minister for Transport, Eamon Ryan TD. 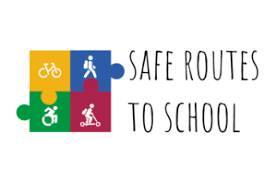 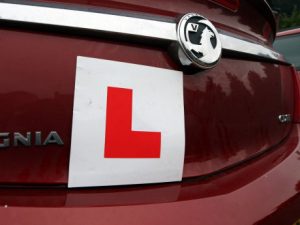 More than 20,000 people have been driving on an L-plate for more than 10 years, Newstalk FM reports. 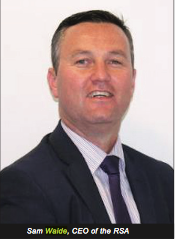 Several changes to the National Car Test came into effect on Monday, June 21. These changes will see Ireland be amongst the first EU Member States to commence the use of (OBD), testing under EU Roadworthiness Directive 2014/45. 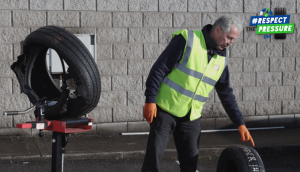 The Irish Tyre Industry Association (ITIA) launched its first major campaign of the year based on the importance of tyre pressure and its contribution in maintaining high standards of safety on Irish roads.   The ITIA launched the campaign with the aim of educating consumers on the importance of maintaining the correct levels of tyre pressure in their vehicle’s tyres at all times, … 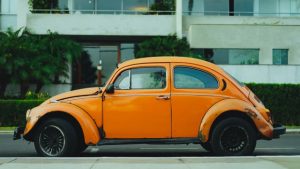 According to figures supplied by the Department of Transport, the number of vehicles declared off the road has fallen by almost 19% since the early days of the pandemic.