An Athlone councillor is concerned about the safety on the road to the popular Coosan Point, Independent Westmeath reports. 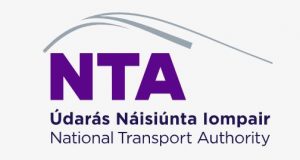 Public transport services will be increasing their capacity a further 25% from tomorrow (19th of July).

With many families planning on staycationing in the coming weeks the Mayo Road Safety Office is urging parents to carry out some simple child car seat checks, Midwest Radio reports. 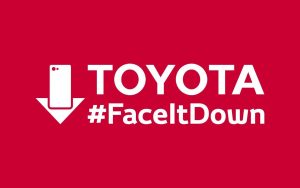 In 2017 Toyota launched it’s free “Face It Down” app for iPhone and Android which is designed to save lives on Irish Roads in partnership with the RSA and Topaz. The leading car company has returned and is now offering free access to the mindfulness and well-being app Headspace for three months to all users of the Toyota Face It …

The NCT are set to issue new certificates to over 30,000 drivers after a system error. 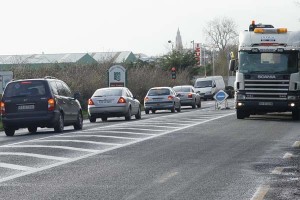 South Kilkenny roads are to undergo a speed review. 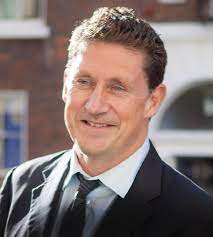 Younger drivers might have to wait as long as 18 months to sit their driving test and have to pay hundreds of euro in extra insurance during that time, the Irish Independent reports. 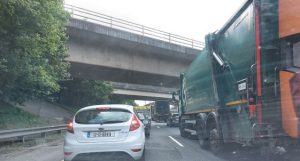 70 vehicles have been seized this year from motorists who have accumulated large bills for the non-payment of M50 tolls.  A total of 70 vehicles have been seized during the first half of this year, resulting in a considerable increase on the seizure rate in comparison to previous years; 44 cars were seized in 2020 and an even lesser amount of 40 vehicles were taken by authorities in 2018.    On July 2nd, a spokesman for Transport Infrastructure Ireland (TII) stated that the unpaid M50 bills from the sheriff-seized vehicles ranged from €5,000 …

“Five out of ten pedestrians will die if hit by a vehicle travelling at 50km/h,” declared Cllr Johnny Flynn (FG) during the Clare County Council meeting in June. 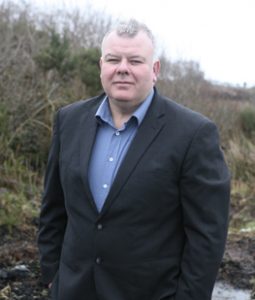