Gardaí in Ardee are appealing for witnesses in relation to a serious injury road traffic collision that occurred on the N2, Edmonstown, Louth on Saturday evening 11th September, 2021 at approximately 8.20p.m.   A two vehicle collision occurred on the N2 between a motorcylce and a car. The male motorcyclist (22 years) was removed from the scene to Our Lady of Lourdes Hospital in a serious condition.  His condition is critical at this time.  The male car driver, late 30s and his passenger, male mid 60s, were treated at the scene by paramedics.  An examination of the scene was conducted by Garda forensic collision investigators and the road has now reopened.   Gardaí are appealing to anyone who may have witnessed this collision to come forward. Any road users who were travelling on the N2 in the townland of Edmonstown, Louth on Saturday evening 11th September, 2021 between 8p.m. and 8.30p.m. and who may have camera footage (including dash cam) is asked to make it available to Gardaí.  Anyone with any information is asked to contact Ardee Garda Station on (041) 6853222 , the Garda Confidential Line on 1800 666 111, or any Garda station. 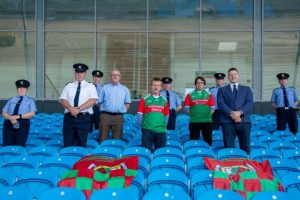 In a month that has seen devastating events take place on Irish roads, Road Safety officials have teamed up with the GAA, the Police Service of Northern Ireland, An Garda Síochána and Road Safe Northern Ireland asking road users to become team players on the road to Croke park ahead of the All Ireland final this weekend. 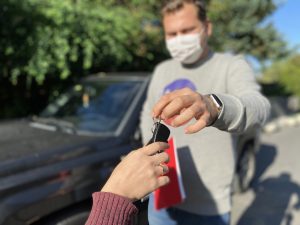 If you are planning on buying a used car, especially privately, be sure to do a Car History Check to see if there is any outstanding finance on the vehicle, the Automobile Association (AA) warns. 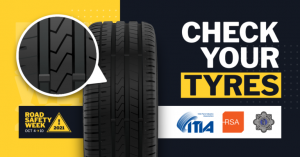 Tyre retailers around the country are preparing to join the Road Safety Authority and An Garda Síochána in raising awareness of tyre safety in Ireland during National Road Safety Week, 4th-10th October. Last year’s joint campaign was a huge success, with many Irish Tyre Industry Association (ITIA) members reporting an increased number of customers visiting …

A warning has been issued to drivers over speed van myths circulating, fm104.ie reports. 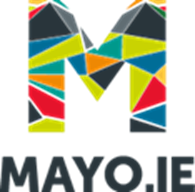 In recent months, E-scooters have become increasingly common with many people looking for alternatives to public transport. 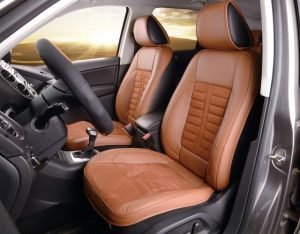 In a recent post on the Road Safety Authority’s (RSA’s) Instagram page, it was revealed that work is being done to get the Check it Fits Service up and running again.

Are you driving on an expired licence? 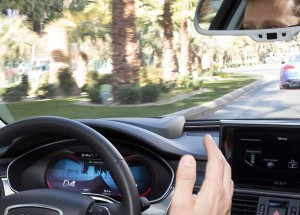 61,000 Leaving Cert students from all over Ireland are receiving their results today and they are also getting another message from road safety professionals – a message urging them to drive safely after August was declared as the deadliest month on Irish roads in over nine years with 24 people losing their lives in 30 days. 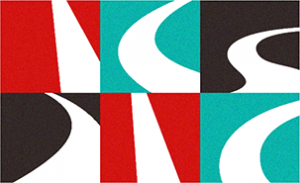 “Local authorities have a significant role in improving the safety of roads near schools,” the Road Safety Authority (RSA) stated in a recently released article.   The role assigned to local authorities is part of a Safe Systems Approach which gives a shared responsibility to key road safety authorities in local areas.  The responsibilities given include:  Reducing speed limits providing or …