The Irish Tyre Industry Association (ITIA) launched its first major campaign of the year based on the importance of tyre pressure and its contribution in maintaining high standards of safety on Irish roads. 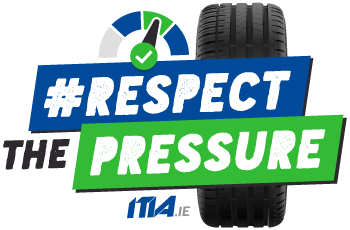 The ITIA launched the campaign with the aim of educating consumers on the importance of maintaining the correct levels of tyre pressure in their vehicle’s tyres at all times, while also promoting the expertise of ITIA members.

The campaign launched on April 12 just as restrictions began to ease, making it even more important as many vehicles had been idle during the months of lockdown.

The campaign was launched across ITIA social media channels with an educational video, which was rapidly shared and supported by ITIA members and the public using #RespectThePressure.

Members of the ITIA played their part in promoting the campaign by using the supporting assets provided by the association in earlier communications.

With many domestic and commercial vehicles left idle during the previous months of lockdown, the importance of the campaign was greater than ever.

ITIA CEO, Sue O’Neill said: “We have all come through a difficult few months of Level 5 restrictions and we are delighted to now be seeing the gradual easing of these restrictions. Many vehicles have been idle for quite some time, so it is vital for the safety of all road users that the drivers of these vehicles check their tyres before returning to the roads, paying particular attention to overall condition, tread depth and tyre pressure.”

During the two-week campaign the ITIA and its members reminded the public that they can avail of a free visual tyre safety check at any member outlet across the country, assuring their tyres are safe when returning to the roads.

“The free visual tyre safety check is offered by each and every one of our members in Ireland and we welcome all road users to drop in to any ITIA member to avail of this free service and they can be found in our member directory on the website. As an association we want to help increase the safety on Irish roads and with the help of our members offering services such as the free visual tyre check we can do just that,” said O’Neill. 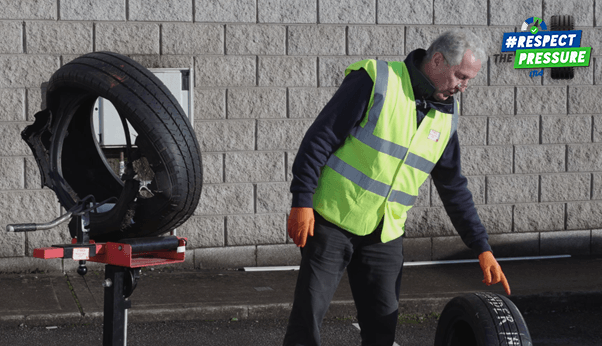 The campaign was supported by the Road Safety Authority (RSA), various motoring journalists and featured in The Irish Independent.

The association also welcomed the collaboration with Credit Unions across Monaghan, Cavan and Meath who supported the campaign through social media and their communications.

The Credit Unions encouraged their members to visit their local ITIA retailer and have their tyres visually inspected free of charge, increasing business to the members in these areas.

ITIA CEO, Sue O’Neill said: ‘It is great to see how the Credit unions are valuing the safety of their customers and supporting this campaign. We thank them for their efforts in helping us highlight the importance of maintaining the correct level of tyre pressure.”

Speaking at the launch Ann McKenna, Business Development Manager, Monaghan Credit Union Limited said: “We are delighted to be involved in driving the message of safety home with this campaign as poorly inflated tyres can have fatal consequences. We are supporting this initiative to ensure that we are playing our part for the safety of all our citizens on Irish roads.”

In a survey carried out by ITIA member, Continental Tyres, it was found that only one in ten female motorists regularly check their tyres, while the figure for male drivers was a slightly more respectable 23 per cent, however both figures show the vast majority of motorists pay scant regard to their tyres.s

The ITIA and its members will continue to highlight the importance of implementing a regular tyre maintenance plan across all vehicles through future campaigns planned for later this year. This campaign is on track to be another great success and with the support of the Credit Unions the reach of the campaign is increased. 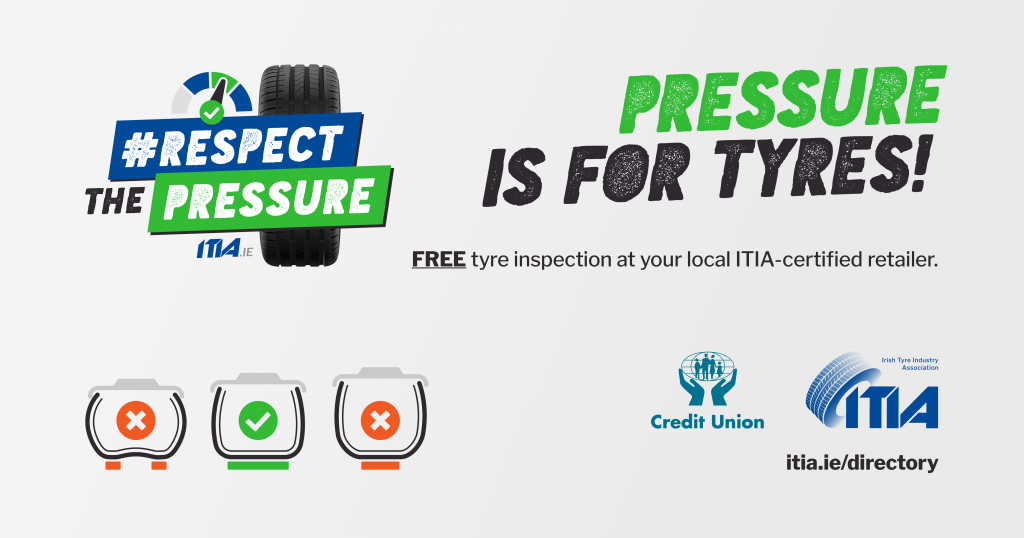