The number of people killed on Ireland’s roads has significantly decreased when compared to the same period last year. 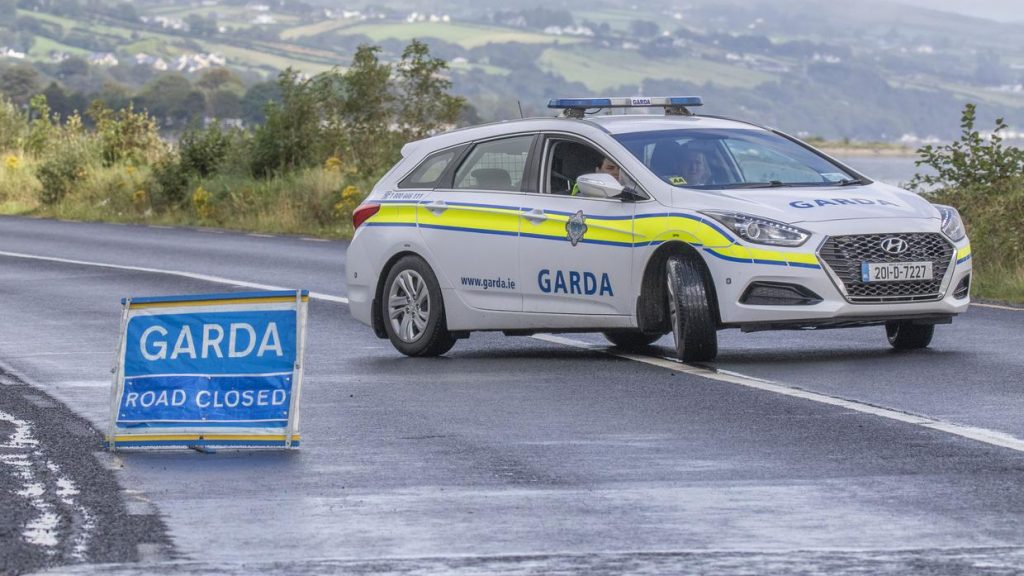 Figures released by the Gardaí show 82% of fatalities on Irish roads occurred in rural areas with a speed limit of 80kmh or higher.

But, in comparison with the same period in 2020, the number of people killed on Irish roads has in fact dropped.

However, the Gardaí and the Road Safety Authority (RSA) are showing concern over this year’s road fatality rates due to an increase in road deaths after the study was carried out; One month after the statistics were released, the number of deaths on Irish roads increased by nearly 20 fatalities, now lying at a shocking 82.

Furthermore, the review found that 406 people were seriously injured in collisions in the first half of 2021, with pedestrians, cyclists, and motorcyclists accounting for almost half of all serious injuries recorded. As previously reported, all of these numbers resulted in Ireland’s roads becoming the 5th safest in Europe, which pales in comparison to their previous place of 2nd.

Chief Executive of the Road Safety Authority, Sam Waide, commented on the matter saying: “Our own research is telling us that one factor behind this is a deterioration in road user behaviour. The Driver Attitudes & Behaviour Survey which we conducted late last year revealed more drivers admitting to speeding in 50km and 100km speed zones. It also showed an increase in motorists texting while driving plus driving while fatigued and nodding off while behind the wheel.

This research confirms what our colleagues in An Garda Síochána are seeing in reality on the roads, with many drivers taking unnecessary risks. More drivers and motorcyclists have been killed on the road in 2021, so I’m asking everyone who gets behind the wheel to slow down and stay focused, especially as traffic volumes increase and return to normal levels in the coming months,” he concluded.

For more stories on road safety, visit our home page