IAM RoadSmart, the UK’s largest independent road safety charity, has revealed that the average age motorists would consider giving up their licence is 82.

A new report from the road safety charity highlights that older drivers value their cars to maintain independence and want to stay mobile for as long as possible.

80% of drivers in their 70s and older have no plans to give up their licences. In the survey, the majority of participants felt they were excellent drivers and wouldn’t consider giving up for years. 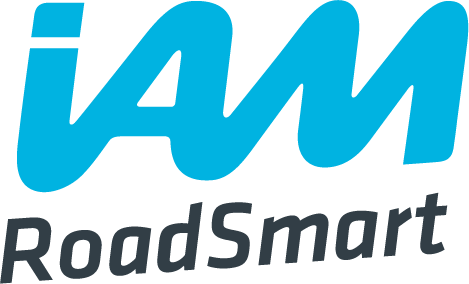